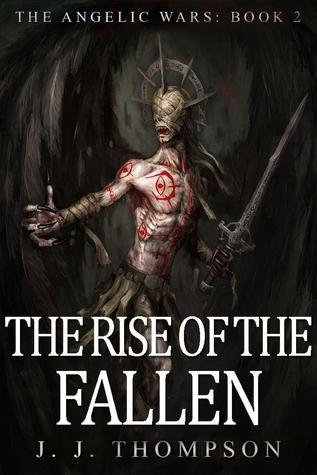 The Rise of the Fallen (The Angelic Wars, #2)

Lost Hiker and Other True Stories